Hazel Road - a Memory of Woolston.

My father was born in 1930 and lived in Hazel Road, opposite the Supermarine factory. He left in the 1930s as his father, who was in the Navy, was moved to Coventry to become a recruiting officer.
At the beginning of this year, I had the experience of taking him back to his old road, and where is house used to stand is now intersected by the Woolston toll bridge. Whilst looking at the floating bridge chains, we were fortunate enough to bump into a gentleman who had worked at the Supermarine factory.

I haven't managed to find a picture of his house on the street yet, but I have just seen an aerial image of the Supermarine factory after it was bombed on the BBC documentary, showing his house. I am hoping that somebody might have more images or information about this area.

Tue Nov 17th 2015, at 1:55 pm
graham_cutler commented:
Hi Hannah,
Note to HAZEL ROAD.
It was one of the roads renamed - it used to be ELM Road.
Graham
Add your comment
Report abuse
Tue Nov 17th 2015, at 1:06 pm
graham_cutler commented:
Hi Hannah, RE : HAZEL ROAD
By now you may have found out what you needed (as it's now 5 years later !) but for what it is worth : I've come to my family history late (too late for some !!) but on my mother's side there is a long strand from the Woolston area - in fact from the village that disappeared i.e. Itchen Ferry Village. My direct ancestors owned Smith's Quay on the waterfront. My maternal grandmother lived in Johns Road in the early part of the 20th century with her 10 children (including my mum) ! However, they were bombed out in the Blitz of 1940 that destroyed the village. Two of my uncles also lived locally and worked in the Spitfire factory and survived the bombing. Later on, my eldest uncle, R.G.KING, wrote a local history booklet that looked at the whole history of Itchen Ferry Village in 1981 that was published locally but is very hard to find nowadays.
Bitterne Local History Society has a shop, research area and bookshop with many items of local interest.
In addition, many articles, photos, maps can be found in Southampton libraries and Southampton Record Office.
Finally, the DHA (Diaper Historical Association) is an Itchen - Woolston based local family history unit with lots of booklets, education packs and photos detailing the local area.
P.s Just a little note but if you are looking at maps/photos please remember that some of the local roads were renamed when Southampton finally adopted the Woolston/Itchen area in the 1920's - a list of rename roads is available on some of the internet sites covering Itchen Ferry Village.
Yours, Graham.
Add your comment
Report abuse 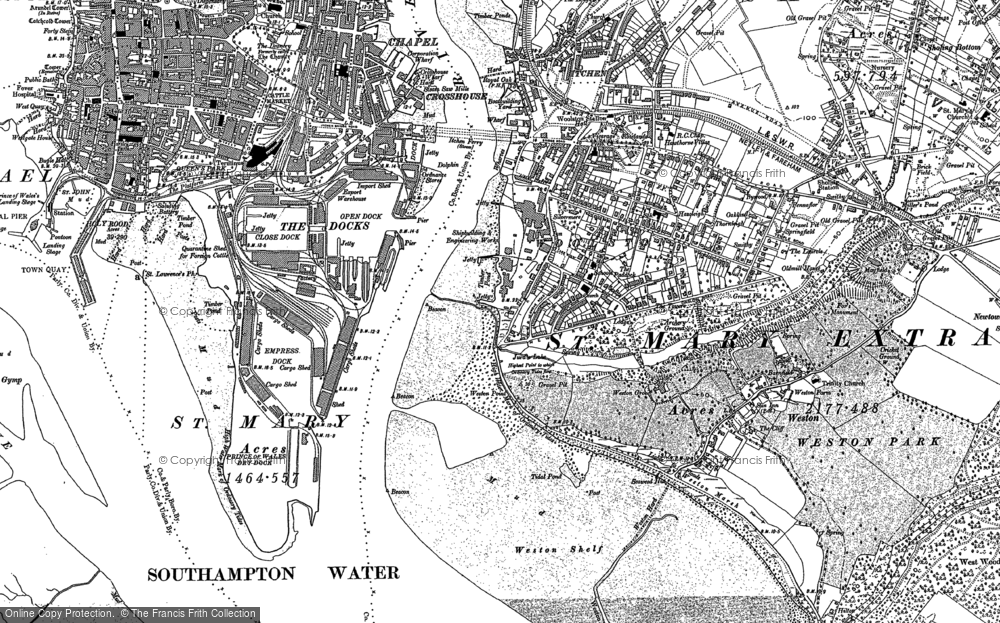