Family From Watford Can You Help? - a Memory of Watford.

I'm looking to find any information on behalf of my mother, Jenny Sturgess who lived in Garston, went to Francis Coombe school and was the cousin of the Tickner family.
Her parents were Michael (Mick) and Yvonne Sturgess (nee Perry) and they lived on Harris Road in Garston at the time of her birth in 1966 until shortly after her dad's death in 1973.

Michael worked for Shell Mex and BP based in Hemel and died in January 1973 driving his petrol tanker for Shell in Ealing we believe.

Michael lived in Devon Road Watford and there may be links to Derby Road.

Yvonne had family that lived on Gladstone Road, again, surname Perry (Albert and Dorothy; Albert may have worked for Benskins Brewery). Yvonne then moved to Poole, Dorset and died there also.

Any information, memories or even just recognising the names would be so good to hear. Please contact me at lisathequeen@hotmail.co.uk

Thank you all. X 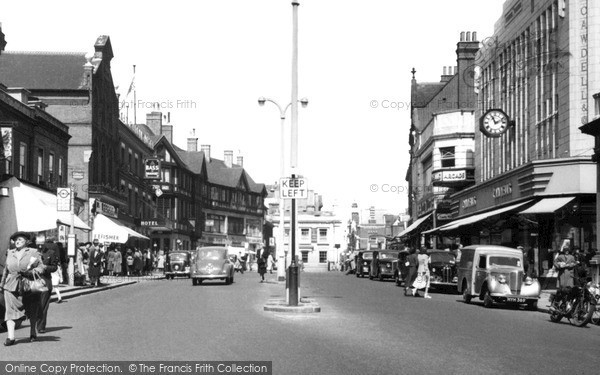