Sorry, we have no old photos of Willey available currently.

Historic Maps of Willey and the local area. 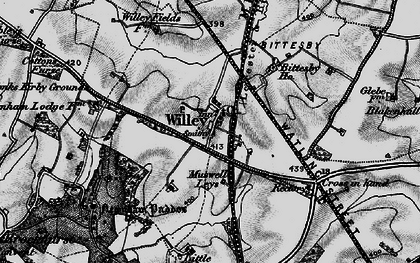 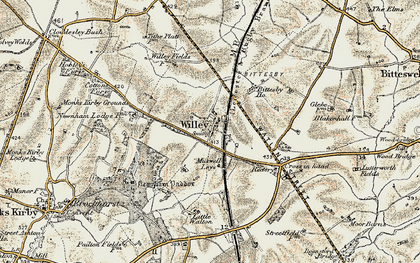 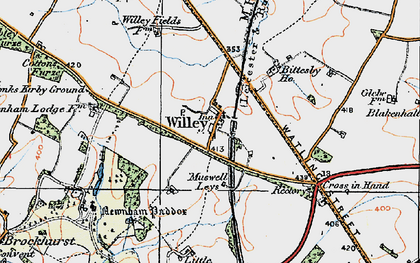 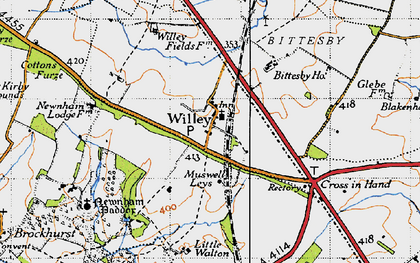 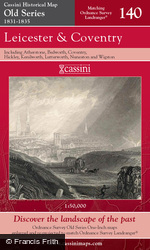 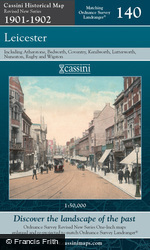 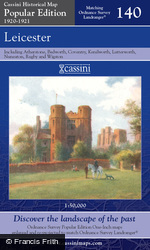 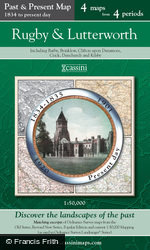 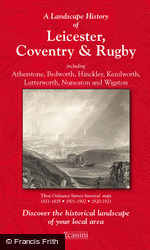 Sorry, we have no books of Willey

We have no photos of Willey, therefore we have published no local books of this location. However here are books are from locations nearby which you may find of interest. 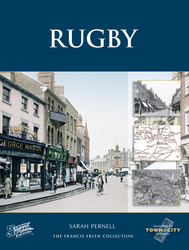 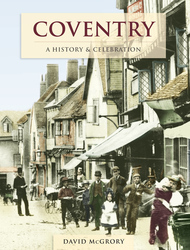 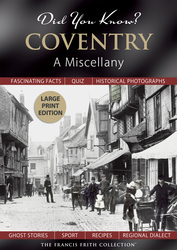 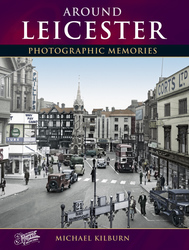 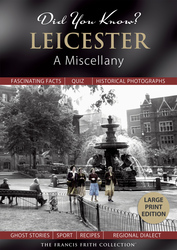 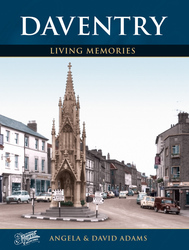 Read and share your memories of Willey itself or of a particular photo of Willey.

I was born at Willey Gate House 1960, my parents Joe and Margery Pratt lived there since the early 1950s, my father was the gate man and opened the gates to let steam trains though, it was on the Rugby to Leicester line, London Midland Railway. George Seaton was signal man. In August 1961 there was a bad (...Read full memory)