We were brought up in Wroughton and my dad worked at Burderop hospital as a nurse in the 1970s to the very early 1980s. We had a staff house in the grounds of the hospital. I have so many happy childhood memories of being brought up there and going to school in the village. One of the most vivid and enjoyable was that I used to love going down the hill with Dad in the car to get our bread from Old Dick's bakery, the smell of the shop, the shelves with his just-baked goods on it and the rustle of the tissue paper as the bread was wrapped up and most of all sitting with it still warm and fresh from the oven on my knee going back home in the car, being told not to pick at it (impossible not to, and I still love fresh baked bread to this day, it has to be crusty though just like Old Dick's!).
I remember going to the infant school and the guinea pigs they used to have and the junior school with the weeping willow tree. I managed my first year at Ridgeway before Dad took an early retirement and we left for the Isle of Man.
Recently my older brother went to visit an old friend in Wroughton and had a walk through Burderop Woods to nearby where our old house was, which was right in front of the old water tower. It's a shame everything has been pulled down now, and we can't seem to find anything online about Burderop at all about the time it was the hospital in those days, just a few references from when it was an RAF hospital during the Second World War and as Halcrowes now.
I would love to hear more stories about any of these topics. 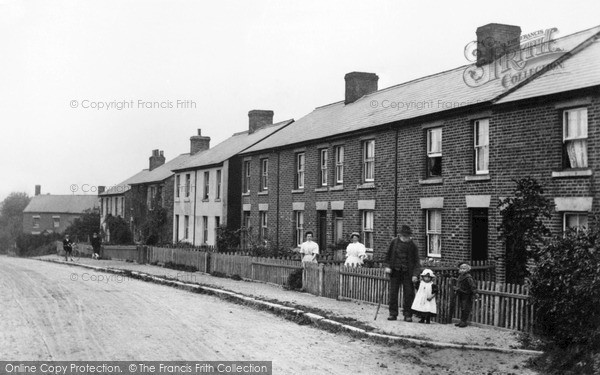