The history of Oban and specially selected photographs

‘Surely this is one of the finest spots we have ever seen,’ enthused Queen Victoria when she visited Oban in 1847, and of all the locals and visitors that know this West Highland town, few would disagree. Oban takes its name from the small bay around which the town is centred – ‘An t-oban’ being ‘little bay’ in Gaelic. Nestled between the cliffs and shoreline of the Firth of Lorn, the town is fortunate to be protected from the worst Atlantic ravages by the island of Kerrera. This sheltered anchorage has been the making of Oban, attracting peoples as diverse as Stone Age hunter-gatherers to Celtic warriors, Viking raiders to Victorian yachtsmen, and allowing it to progress from a small fishing village to a major ferry hub – Oban is the ferry port for the islands on the west coast of Scotland.

Legend has it that in AD 498 a small group of warrior Celts from Antrim in Northern Ireland arrived on the shores of Argyll, conquering first then colonising. They were led by Fergus, Angus and Loarn, the three sons of King Erc of the Scotti. Their newfound kingdom was known as Dalriada and ancient settlement of Dunadd in Mid-Argyll became its capital; its first king was Fergus, and he gifted his brothers Angus and Loarn South-Argyll and North-Argyll respectively. It is from Loarn Mac Erc that the area around Oban – Lorne – takes its name. Oban was the capital of the ancient district of Lorne.

Oban and its surrounding glens have been populated since prehistoric times. Despite this long history, the settlement of Oban is not mentioned in historical records until 1637. At this time Oban was little more than a few isolated houses, clustered on the higher ground to avoid flooding from the tidal Loch a’mhuillin (Lochavullin) and Black Lynn burn. It is not known what the size of the population was at this time but Loch a’mhuillin means ‘mill loch’, so we can speculate that the population must have been big enough to support the need for a water mill. (Lochavullin has long since been drained and is now Oban’s main industrial/retail estate.)

The town of Oban that we know today owes its origins to the establishment of a fishing station by the government Fishery Board in 1786. The aim had been to develop commercial fishing in the Firth of Lorne. The project was eventually abandoned, but by this time Oban had begun to develop, albeit very slowly. Fishing and agriculture played an important part in the economy of the area, but it was the opening up of the Western Highlands to tourism in the 18th and 19th centuries that gave the town the boost it needed, especially after the railway arrived. The railway brought tourists here to embark on excursion ships to tour the Western Isles – the route around the Isle of Mull to the isles of Iona and Mull was particularly popular.

A prominent local landmark overlooking the town is a strange circular building known as McCaig’s Tower, an unfinished replica of the Colosseum in Rome which was built by local banker and Oban citizen John Stuart McCaig in the 1890s as a memorial to his family.

Oban is a popular place for scuba diving in Scotland because of the variety of marine life and numerous shipwrecks found in the crystal-clear waters around the bay, including the well-preserved wreck of the SS ‘Breda’, a cargo ship sunk by German bombers in 1940.

The Island of Kerrera faces Oban and is linked to the town by a ferry service. On the island is the ruined Gylen Castle, where King Alexander II died of fever in 1249. There is also a memorial to David Hutcheson, the pioneer of steamboat services to the Western Isles. 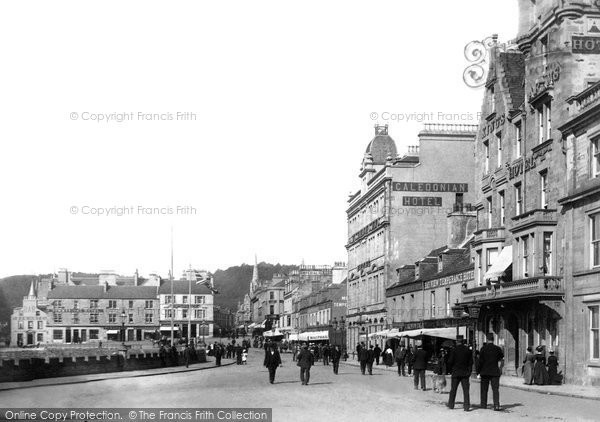 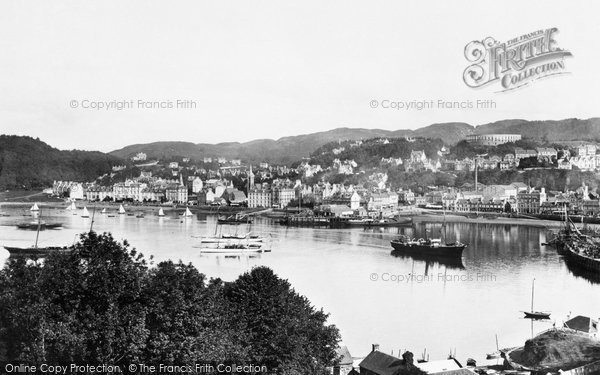 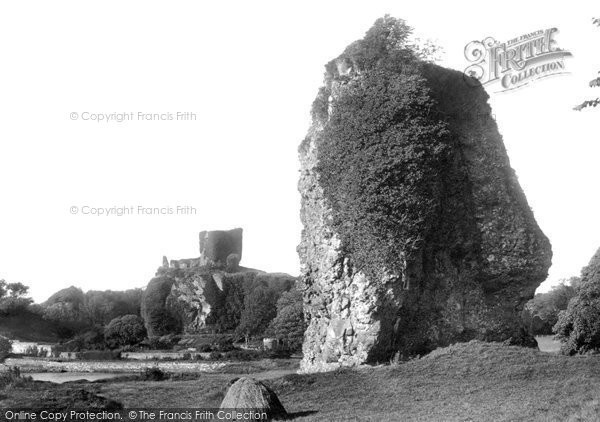 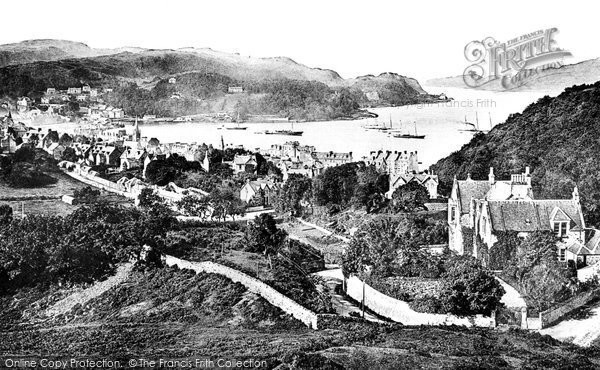 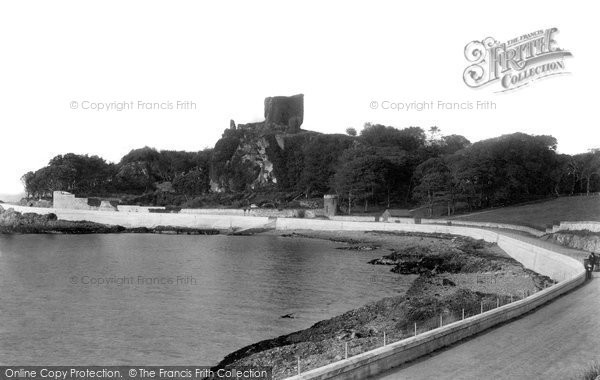