Seeking My Family - a Memory of Yeovil.

My father died in 1963. Stewart had died previously and Norman died a couple of years after my father. All five brothers had polycystic kidney disease and were not expected to live long lives. They were tradesmen in Yeovil and some of the brothers were in the Navy for some years. Their father was Roland Adams and their mother was Sylvia Eileen Wiltshire known as "Marsie". She married again after Roland's death to a man named Christopher.

My mother June, father and I lived in a commission flat in St Anne's Garden's, Yoevil until 1957 when we migrated to Australia. We lost contact with the family after my father's brother, Norman passed away.

If anyone can help me locate any of the family, it would be most appreciated. I have tried many times to find them without success. Please email me at vlm@bigpond.com if you have any information. Thank you.

Fri Feb 9th 2018, at 1:31 am
cool_jude_2000 commented:
Omg ...... Judy here ...Cyril Adams daughter ...jayne and I and mum now live on the Gold Coast QLD Australia ......we have been searching for you over the years , and now I find this post amazing .....please we need to get in touch xx
Add your comment
Report abuse
Sun Dec 4th 2016, at 11:14 am
Bob Buttle commented:
regarding the adams family beleive all bros sadly passed away i used to know maurice & cyril operated an electrical company adams electrical i was an electrical wholsalers rep & used to call on them ack in aprox 1975 one brother owne the large detatched house on top of vagg hill he was married & his widow used to drive a rather nice merc convertible mention of phillis who married stewart beleived lived untill last year opp me for years then moved to live with her daughter in weymouth yes all bros did suffer with kidney probs
bob buttle yeovil
Add your comment
Report abuse 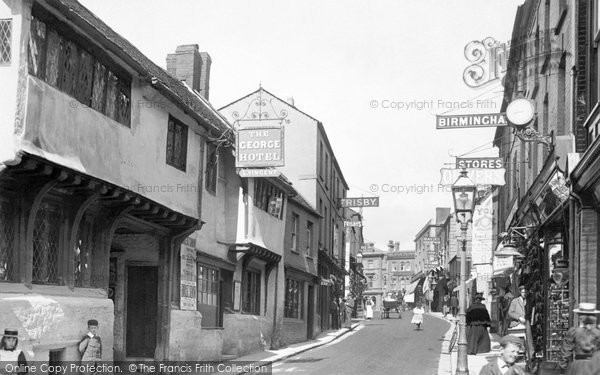